Subscribe to our newsletter for a weekly roundup of global conflicts 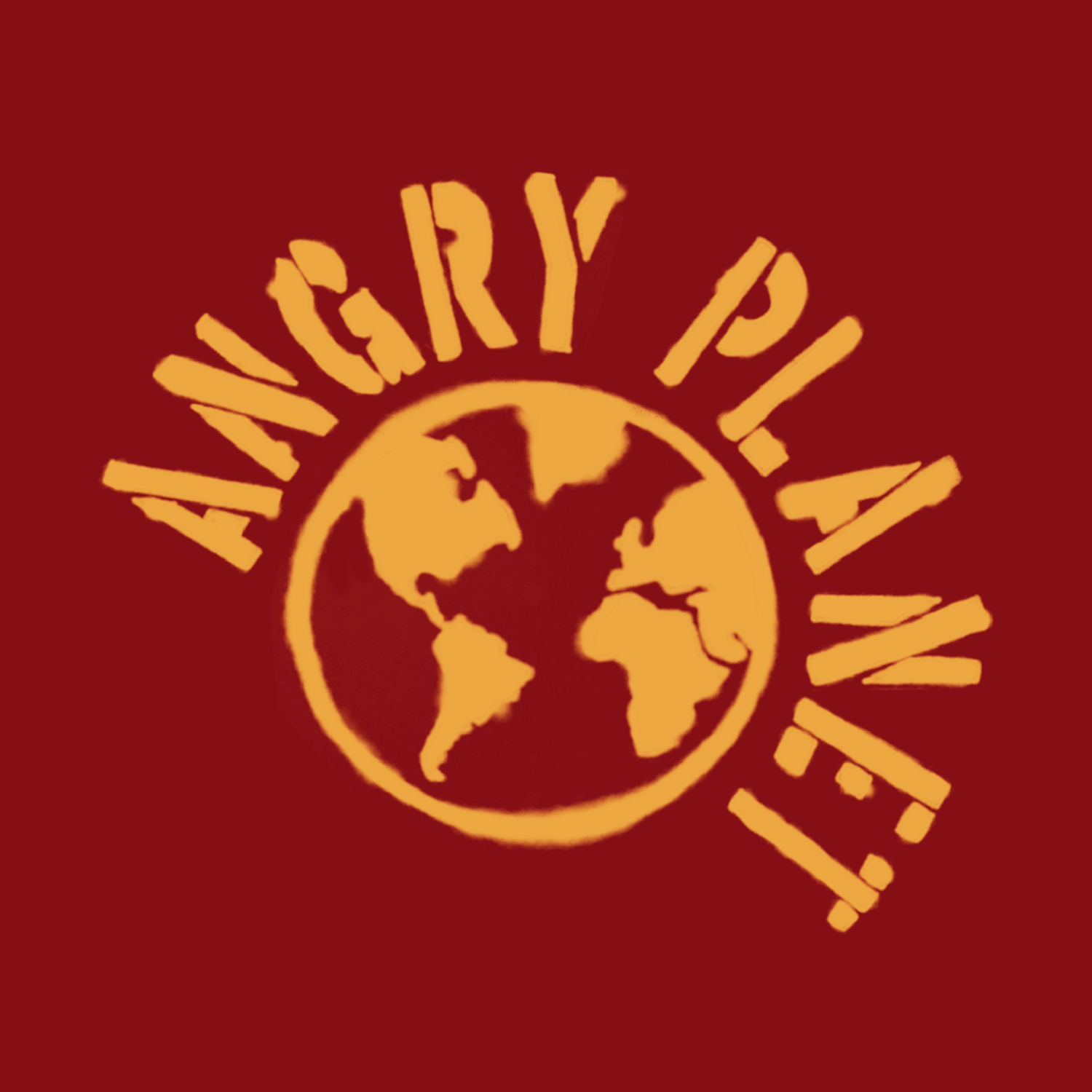 To say there are widespread reports of abuses by Russian troops in Ukraine is to undersell it. There have been hundreds and hundreds of cases claiming rape, torture, and murder. Last week, a video of the torture and execution of a Ukrainian soldier at the hands of Russian soldiers shocked the world.We call these things war crimes and crimes against humanity. But that’s a relatively new concept. Today we’re going to talk about the Nuremberg Trials, which took some vague ideals and put them into practice.Joining us today to talk about the Nuremberg Trials is John Barrett. He’s a Professor of Law at St. John's University, a biographer of former U.S. Attorney General and Nuremberg chief prosecutor Robert H. Jackson.Angry Planet has a substack! Join the Information War to get weekly insights into our angry planet and hear more conversations about a world in conflict.https://angryplanet.substack.com/subscribeYou can listen to Angry Planet on iTunes, Stitcher, Google Play or follow our RSS directly. Our website is angryplanetpod.com. You can reach us on our Facebook page: https://www.facebook.com/angryplanetpodcast/; and on Twitter: @angryplanetpod.Support this show http://supporter.acast.com/warcollege. Our GDPR privacy policy was updated on August 8, 2022. Visit acast.com/privacy for more information.
Loading Comments...